I start my journey with Spriter Pro and I have to say that it looks easier to work with than with Toon Boom. : ) It take time off course to get head around with new software, but still there are few things that make this software easier use. First of all Spriter do not have so many options as Toon Boom, what someone could say that is not good thing, but honestly if I need animations only for 2D platform game, Spriter is perfect! If I would want do story animation or something way much more advanced than animating single objects or characters, Toon Boom would be preferred. One disadvantage that found in Spriter at the beginning was that all works there basically on shortcuts.. shortcuts that I could not find anywhere in menu! In Toon Boom I could find most in the menu and learn all hotkeys from there, where in Spriter I had to listen to few tutorials or find online list of hotkeys. Now when I remember all shortcuts all is I would say perfect but at the start it was really confusing. However, I see really benefits of it as from the beginning animators are forced to work with shortcuts what make their life later much easier. So thank you creators of Spriter Pro!  : )

1st thing that I had to do was find a way how to export separate layers from Photoshop as png pictures and answer I find on internet really quickly.

However I had to figure out the best way of naming conventions for elements and the way how they should be organized. Wise was also to delete everything what I don’t want currently save as png so whole progress of saving multiple pictures was much faster.

To learn how to use Spriter Pro I follow this tutorials:

1st step was figure out how hierarchy works here and I find out that Z order table is a bit annoying as you can’t move at the same time multiple objects.. just one by one.. 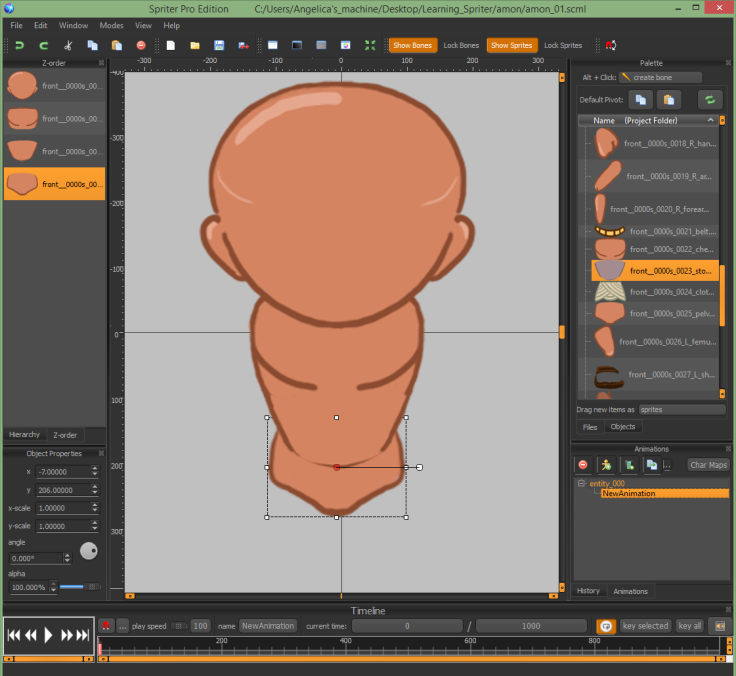 Second step was to set up bones. On this stage I start somehow love Spriter Pro because of way how visualized it is! Do you see these little bones on left side in “Show Sprites” : D ?

Is definitely not wise to move somewhere else folder with png pictures of character body elements.. why? results you can see below  : ) 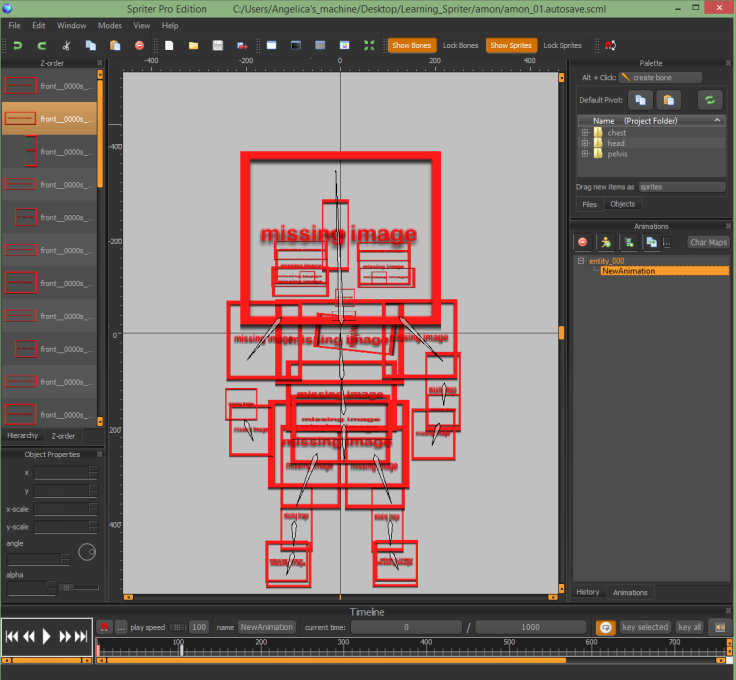 Time to organize all files and place them in separate folders with correct naming conventions in order to preform better in Spriter Pro. 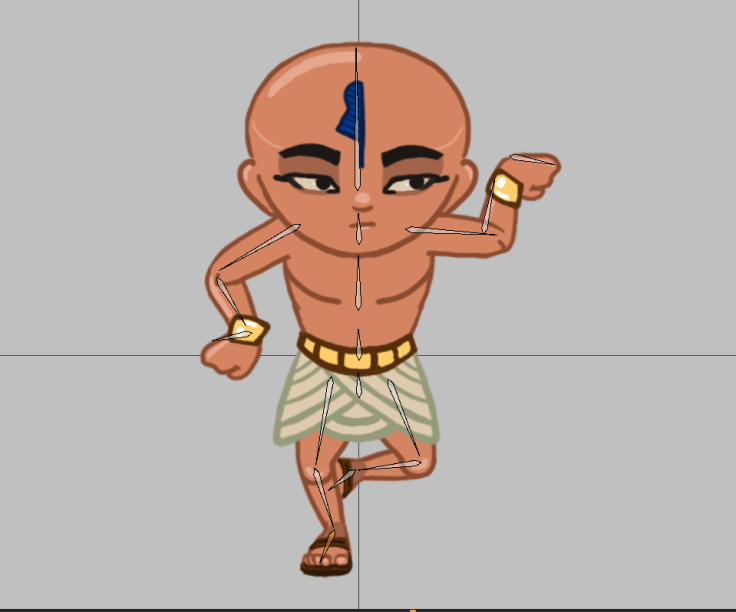 Still I don’t know how export from Photoshop layers without all those magical numbers.. it should be only for example “front_feather” … oh well hopefully I find a way soon. : )

Here picture of adjusting bones and pivots.. anyway I will have to re-draw some elements like create new hands that will be able hold weapon. 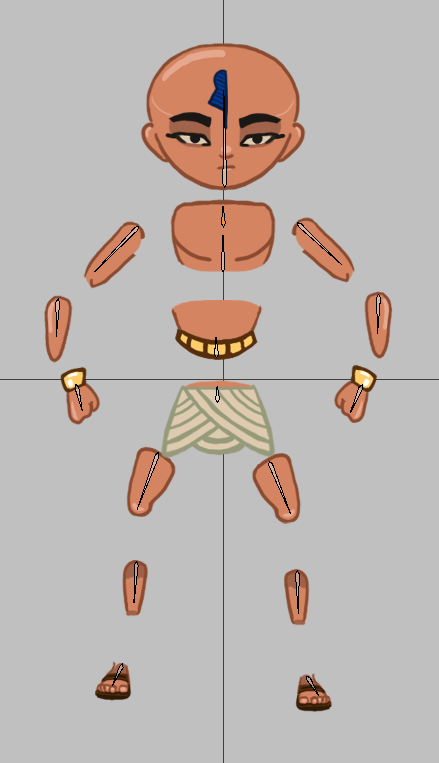 IMPORTANT: Spriter Pro likes to crash! It do not crash so often as normal version but still is wise to save your working files often : )