What we really wanted to do is to combine what we love and what we learnt this term from CIU211 classes and lectures, we try to apply all gained knowledge in to projects that we were working on last 6 weeks to challenge ourselves and set up our creations on totally new level. To show how the audio-visual do aspects of the game indicate what the game is about.

Sam and myself were working on game project tilted Dyadic, it is 2D platform game. Alex was taking care of sounds that are in Shoulders of Giants 3D game.

Representation is the description or portrayal of someone or something in a particular way via a shared meanings that make sense to us. Where people have shared understanding and can interpret the World in similar way. This appear in language that use signs and symbols such as sound, written words, images, musical notes and objects that stand for something or simply represent to other our thoughts, feelings and culture. “The representation of the game helps in creating a mood, expressing themes, as well as contributing to the narrative of the game. “

My challenge in Dyadic game was to create characters that would be equal in every aspect.

To do that I had to stay away from game stereotypes of leading athletic male characters and attractive white female.. Challenge was to use for characters hard and soft shapes that can be in itself defined as hard shapes represent male and soft female.

Both main characters had to look alike so we can’t associate with any of them “extra” abilities. Like when you can define by looking at those characters which may be faster, smarter or stronger. You know that each of them have totally different abilities. Their skills may be balanced in the game play but still choosing one above another character doesn’t make them equal at all.

I create plenty of characters where I was playing with shapes. Results.. still most of them strongly indelicate which character is male and which female however each of pair I believe via look receive same abilities. 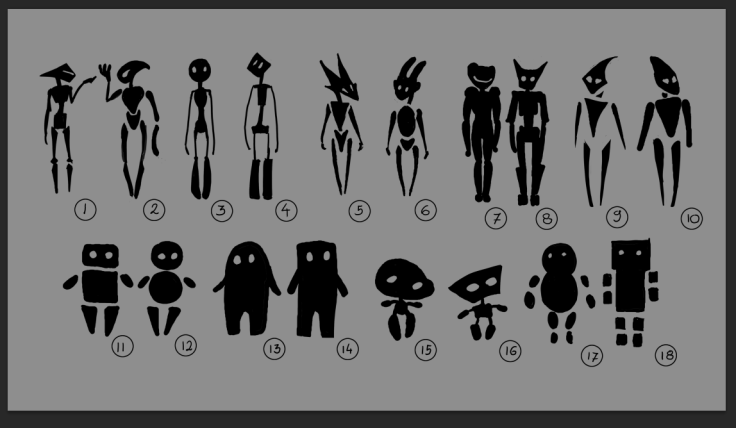 Two final characters were chosen and I start to play more around their shapes to create something like that: 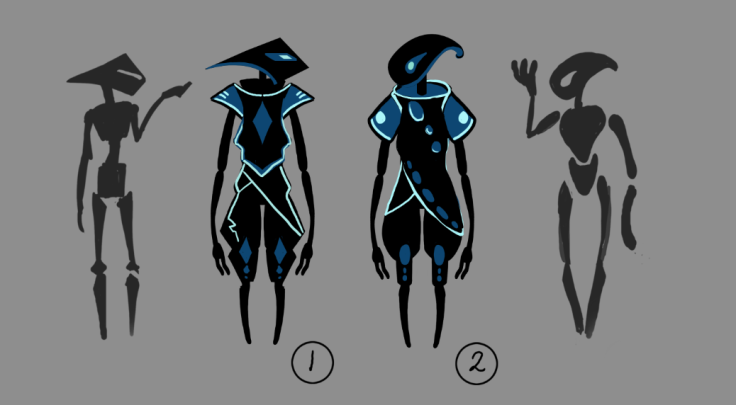 Then come time for color theory! Which colors are genderless?

That was a bit of challenge. Interesting was fact that most of the people on the world females and males like blue color but still blue in itself really often is used to gain males attention, like products in shops only for men. Colors that I pick up were yellow and green to do not indelicate gender. Or to keep gender fluid characters. Following color wheel show with which colors gender is associated. 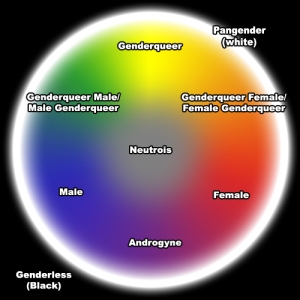 I really lie short article that I find online about Toad that says: “Gamers all over the world will have to forget everything they thought they knew about Mario’s pal Toad as Japanese gaming giant Nintendo recently revealed that the character is genderless and not male, as was widely assumed.” It is interesting that they dress up Toad in different colors and it still was seen by people as male.

Important was also for me to show who the Player is and its role. Like in Tomb Raider, Lara croft visually suggest that she will be strong, athletic, and prepared for outdoor adventures based on her physical appearance and attire. 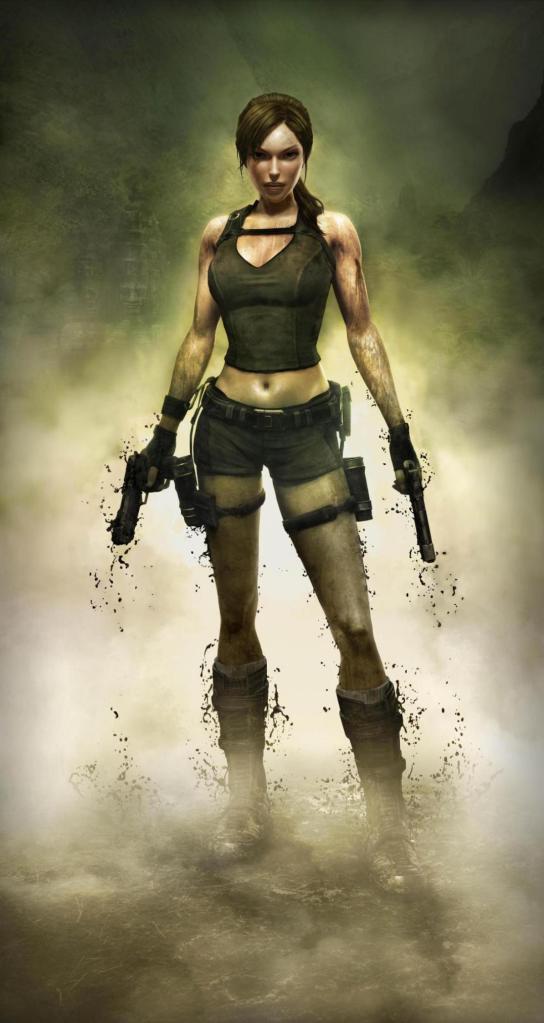 My characters are from other world, may have some super abilities and seek on human planet for something that may be important.

This I think gives the player straight ahead perspective on what can be expected or how some goals can be achieved as well if player want play this game or not.

Color coding takes part in the game as well, where I could represent importance of particular objects as in game Ico (2001) the save points are represented as an eerily white bench/sofa that stands out from the rest of the objects and serve as a saving point. 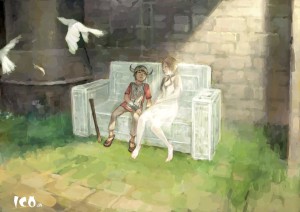 In Dyadic game most important element was the Jade statue that I called “Dragons lullaby” that need be carried though whole game by players to make trough to another levels. 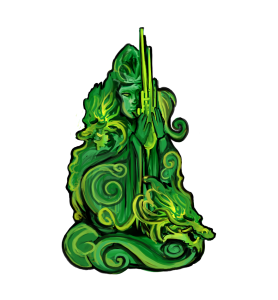 Same happen with other devices that stand out a bit from game and by that indicate its importance.

One thought on “Aesthetic Seeker”